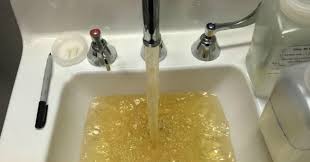 I’m writing this piece for the good folks in Flint, Michigan who are currently caught up in one of the worst acts of governmental malfeasance, incompetency and neglect that I’ve ever witnessed in my life.   It reminds me of a similar incident back in 1976 in a place called the Love Canal in Niagara Falls where the Hooker Chemical company buried over 22,000 tons of toxic waste that poisoned the water and the land in the area.  It was called a “national symbol of a failure to exercise a sense of concern for future generations” — words that perfectly match the horrific situation in Flint today.

It’s said that over 20,000 children have been unnecessarily exposed  to high levels of lead due to a series of completely irresponsible, ridiculous decisions on the part of the Governor of Michigan Rick Snyder and other elected officials who didn’t care enough to take a moment to consider that the choice they made would be nothing less than a devastating sentence to thousands of people who will over time develop debilitating illnesses that will last for their lifetimes.

Lead poisoning can cause a number of serious health issues.  This is especially true for people who were exposed to high levels for long periods and children.   It can stunt growth, damage the central nervous system and brain development, intellectual capacity, and behavior.  It can also produce seizures, damage the kidneys and other serious ailments.  A few people who were exposed to low levels can reverse some of these effects with proper treatment, but most will carry this scar for the rest of their lives — all because the Governor that they elected to protect their health, safety and welfare just didn’t in the immortal words of Rhett Butler from Gone With The Wind “give a damn.” 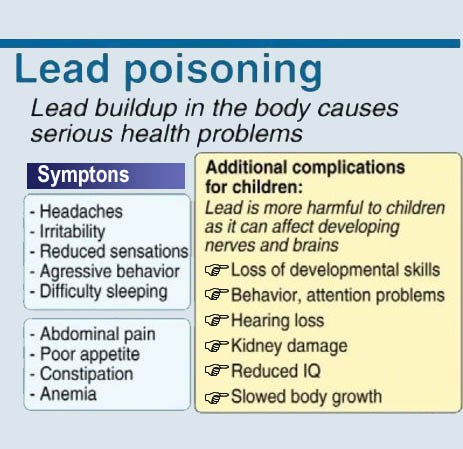 Sadly, the people of Flint will never be allowed to forget his decision for the rest of their natural lives.   I believe of for this outright betrayal of trust, he should be removed from office and punished to the fullest extent of the law.

I don’t know if this will ever occur, but I am certain of one thing.  They need and deserve more immediate solutions to their situation.  Replacing a tainted water supply with bottled water only offers a temporary solution to a long-term problem. 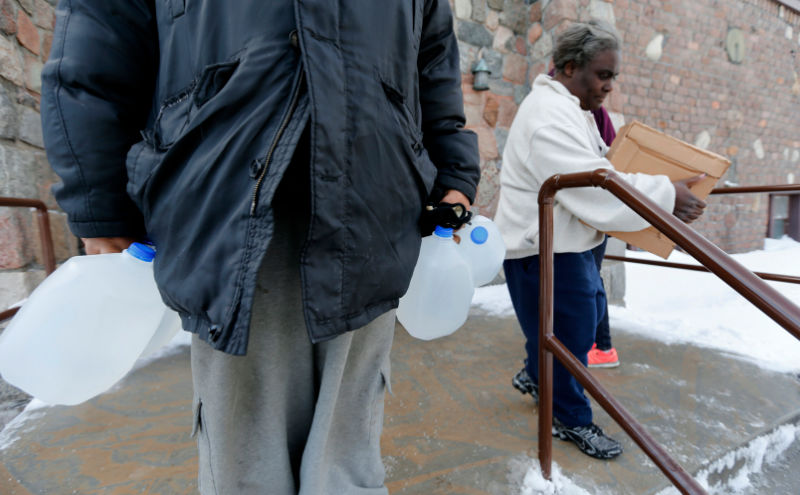 Thanks to donations by vibesearch.com, Vegans delight & noego.com, I’ve been able to work on a operational plan that will offer the citizens of Flint more practical methods that can satisfy their daily water consumption needs and when you study the numbers, it’s more than you may think.

Only a very specific and specialized water safety/distribution/storage plan can provide the residents with what they need.   I’ll be traveling to Flint, to meet the people and officials that can help to make this happen.    We’ll also present a special forum called Ready-UP! Flint! Get The Lead Out! hosted by Michigan native R&B artist Davina. 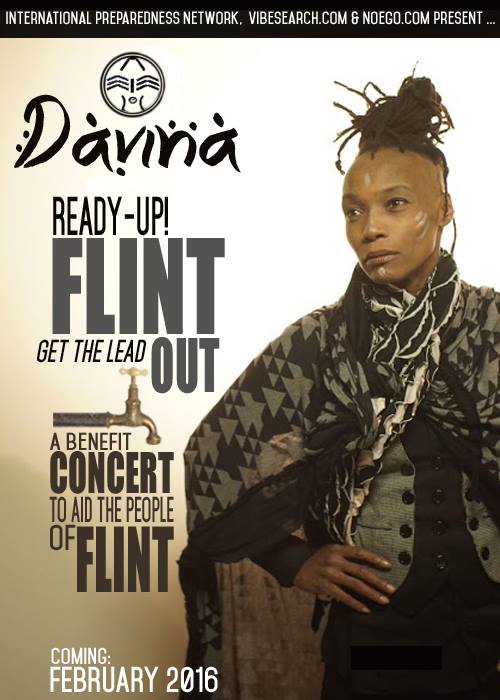 Davina will be joined by other notables, celebrities and experts who will educate and inform all in attendance with information they can use to help them endure this crisis.

This production will be followed by a special emergency preparedness training session for volunteers that can function as water safety officers.  It will be streamed live.

Flint is receiving lots of attention right now, but I can assure you that it is barely the tip of the iceberg.  As this story grows, you’ll learn how widespread this problem is.  Our water infrastructure is on the verge of a major collapse that would cost upwards of 1 trillion dollars to repair.

Given the way the American political system has operated over the last few years, I’m sure you can recognize that these repairs won’t be happening anytime soon.   So, we must begin to take the steps necessary to protect ourselves.

Our health depends upon this.