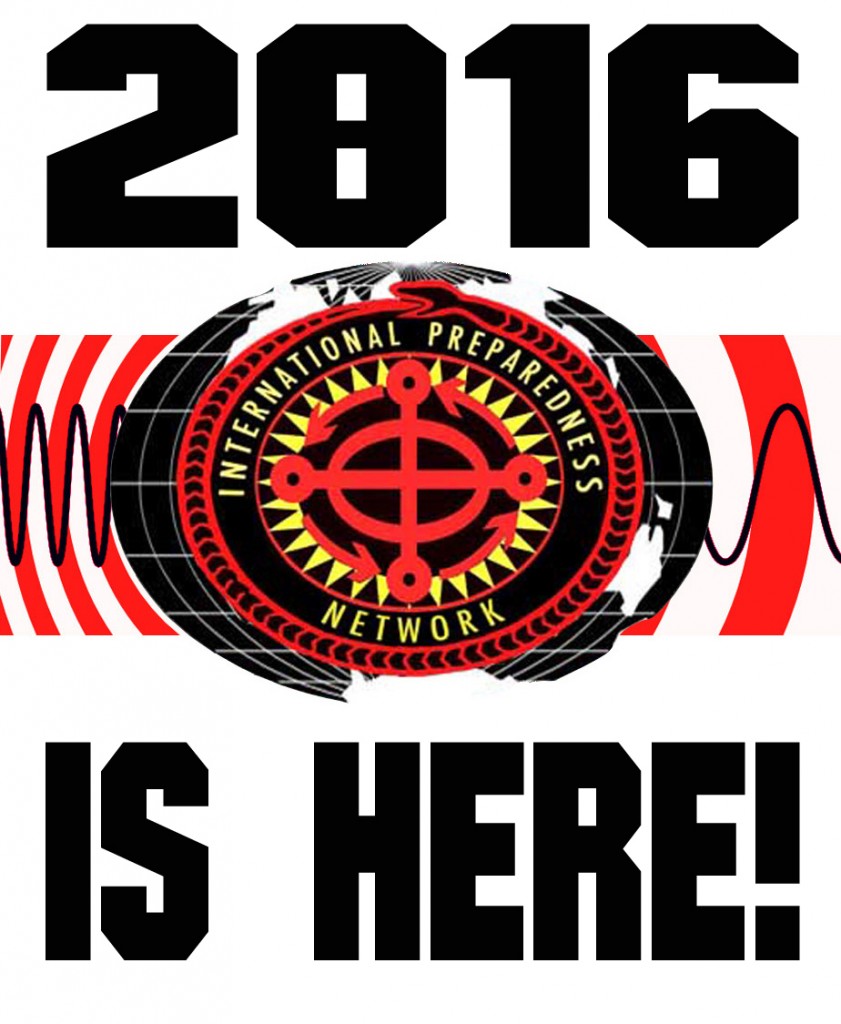 For example, right this minute, in the USA, over 12 million people in Missouri and Illinois are struggling to avoid floodwaters that are pouring over levees and destroying their homes, farms and damaging their towns.

Highways have been closed and travel to certain areas has been restricted. Water treatment facilities have also been damaged.

Raw sewage and other toxic materials are mixed into the floodwaters rendering it contaminated and undrinkable.   Bottled water is being delivered by FEMA and non-governmental organizations.   21 people have died with more fatalities expected over the coming days. It’s being called a “slow motion disaster.”

Less than a week ago, in the United Kingdom, on December 24th two storms called Eva and Frank combined to produce extreme flooding across Southern England, locations in Wales and Scotland.

At the North Pole, on December 29th temperatures reached 33 degrees F – 40 degrees above the regular temperature.

So far I’ve only mentioned extreme weather related disasters that came at the tail end of 2015. There was also the recent terror attacks in France where 130, died, 368 wounded, in Kenya where 148 were killed, 78 injured – the Ramadan attacks in Tunisia, Somalia, Kuwait, Syria where 443 died, Charlie Hebdo (9 dead) Charleston Church shooting ( 9 dead) Nigeria (200+) and many others across the globe.

There have also been large earthquakes like the one in Nepal that killed over 9,000 and 17 others over 7.0 in magnitude.

The nuclear emergency in Fukushima Japan is still in play and the radioactive debris is still washing up on the US west coast.   In Los Angeles County California, 1300 metric tons of methane gas is leaking into the air 24 hours a day posing a serious health hazard for millions of residents in the area.

There are hundreds of other threats, small and large that all pose a major threat to public health and safety.   I believe that 2016 is the year when many of these threats begin to grow and manifest serious problems that we must be prepared for.

Just wanted to let you know that I.P.N. will be on watch, in effect and ready to help you all get by with practical solutions to any challenges that we will face.

HAVE A HAPPY & SAFE NEW YEAR!