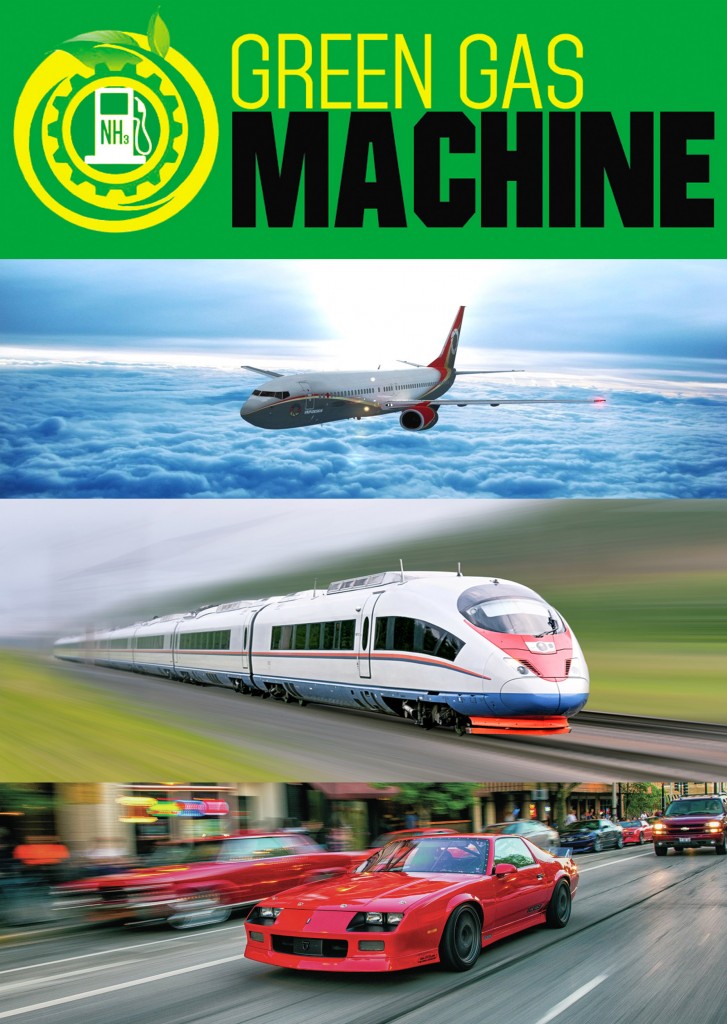 Canadian inventor Roger Gordon, has created an incredible new device that has the potential to change the way the world views fuel production along with offering a green alternative to fossil fuel that can break the bonds of foreign energy dependency forever. 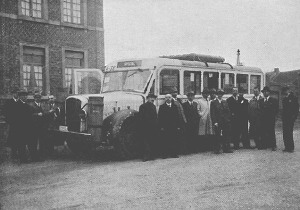 Gordon uses NH3 to power his own truck and equipment at his farm in Canada.

Even the great German engineer Rudolf Diesel inventor of the engine of the same name used ammonia in an experimental engine and saw it as a viable fuel. 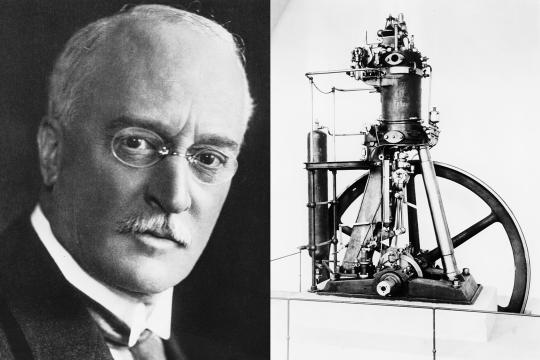 Gordon’s invention was born from his need of a new and inexpensive method to produce ammonia, a critical component in the manufacture of pharmaceuticals.

He began to research methods on ammonia manufacturing and designed an apparatus in 2009 that could make it in small quantities.  He patented the device and over the next few years worked to refine and improve it with a team of engineers.  In 2012, Gordon’s work paid off.

His invention was theoretically able to produce up to 500 litres per day at a cost of less than $.50 cents per litre.  It was also a relatively small refrigerator sized unit that could easily be stored in a garage, basement or, any well ventilated area and; could be powered by renewable energy power generation systems. (solar, wind)   It requires little maintenance, no technical skill to operate and also has exothermic properties — meaning that it produces 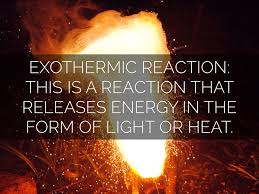 heat that can be redirected away from the machine and ducted to heat a home during the cold winter months.      Gordon also realized that if used en masse, by the general public, his Green Gas Machine could not only decentralize fuel production by converting consumers into producers, but also help to diminish the effects of climate change by scaling back the use of fossil fuels.

It could also provide developing nations with a clean energy source. 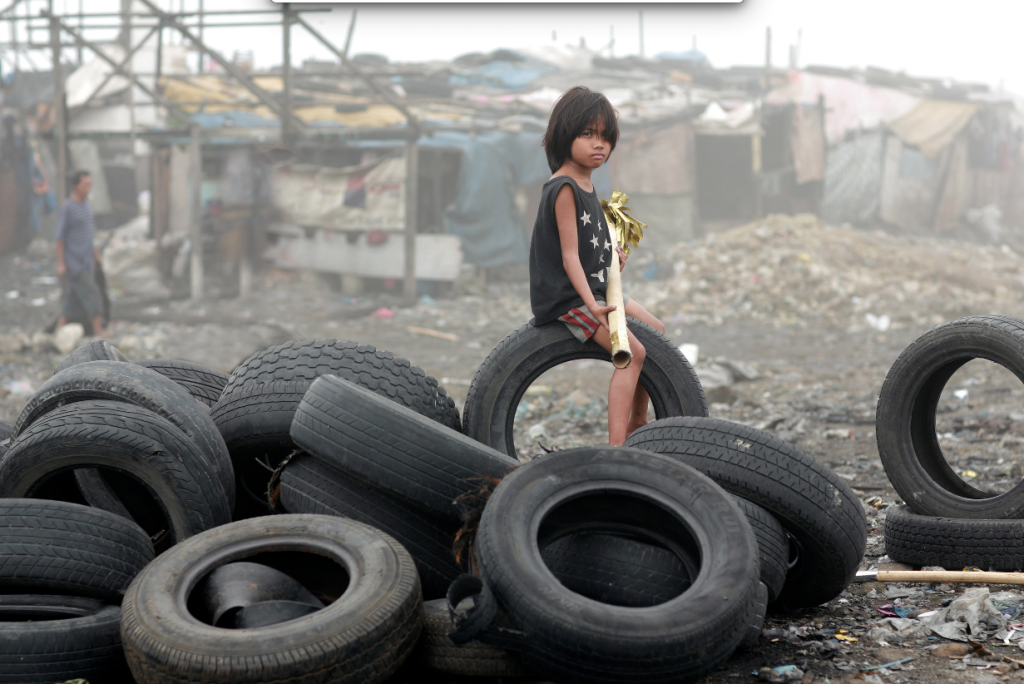 The growing global “prepper” community would also benefit from NH3.  It would allow them to maintain energy independence in an off-grid lifestyle.

The I.P.N. Executive Director Aton Edwards has stepped up to work with Gordon and help him get the message out to the general public, international prepper community and media about his incredible machine and NH3.

Edwards is working on a major presentation and public information and educational campaign about NH3 /Gordon’s Green Gas Machine that he will introduce online on August 29th 2015, 7-8 PM during an I.P.N. sponsored streaming Internet broadcast observation of Hurricane Katrina’s 1oth year anniversary.  The link for the streaming broadcast will be placed on this website. 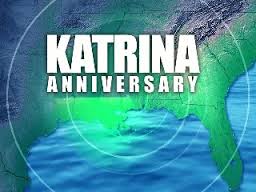 In addition, he is planning activities for the upcoming UN Climate week, beginning September 21st to the 28th and, the National Day Of Action, October 14th in Washington DC.   You can sign up at the following link:

NH3 is arguably the most viable alternative fuel available today.  It is completely carbon free! When used, its by-products are nitrogen and water vapor.

It costs less to produce than petroleum based fuels and, we already have an infrastructure in place that can easily process, store and distribute it.   Regular gas stations can be easily converted to use NH3 along with cars, trains and aircraft. NH3 is also comparably safer than gasoline.

Informing the world about the benefits of NH3 and Gordon’s revolutionary Green Gas Machine is an important step in helping to move the industrialized & developing world away from environmentally destructive petroleum based fossil fuels toward a clean, carbon-neutral alternative.

Gordon is hoping that his efforts with Edwards and others can help to attract a company or industrialist with the resources to help prepare his invention for mass production.  Gordon says, “my invention can decentralize fuel production and place it in the hands of the people to help them become independent from the fuel companies.

He adds, “If enough people had it, it would help to reduce greenhouse gas emissions.  That would impact against climate change. Given what is already happening on our planet, can we afford to keep this invention away from the public? 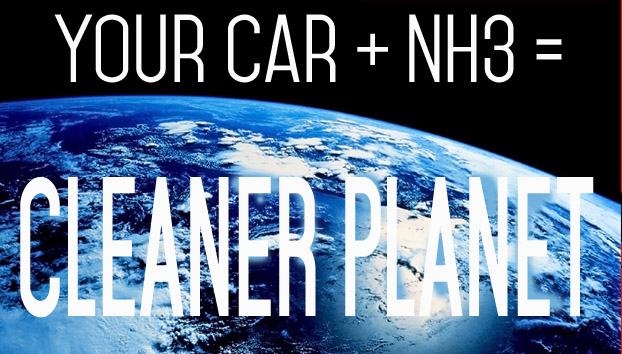 It is clear that it is time for the NH3 revolution to begin!  If you’d like more info on how you can get involved or contribute to this effort, contact: greengasmachine@gmail.com  To learn more about NH3 visit: NH3 Website